When it comes to safeguarding the arts and culture, the government has not been getting the best press lately.

The wrangling over post-Brexit visas for touring musicians and performers has caused a monumental backlash, with many musicians feeling as if they’ve been failed by the government.

However, we only need to look back as recently as December 2020 to find a time when things were looking a little rosier for the UK’s cultural future in a post-Brexit and post-COVID world.

The UK’s £500m Film and TV Production Restart Scheme was an insurance fund initiative that was widely praised by the sector.

Now extended until April 2021, it allows film and TV productions to receive compensation for any losses relating to coronavirus.

This includes illness, filming delays and other mitigating circumstances and has already assured hundreds of productions that they will be supported by the scheme.

However, while the initiative has been welcomed with open arms, with the fallout of the pandemic continuing to be felt and complications arising from Brexit making matters even worse for some productions, has the government done enough? And if not, how can you ensure your productions are still covered?

Have they done enough?

It could be argued that, for the film and TV sectors at least, the government has gone above and beyond.

They have even given grants to over 200 independent cinemas across the country totalling £16m and this was before the second Culture Recovery Fund kicked in earlier this year. However, there are caveats to the Film and TV Production Restart Scheme.

Not only must production have spent 50% of the budget in the UK to qualify, but the production must meet not only the normal cultural test established under UK tax credit rules but also specific “commercial viability” criteria.

Not only that, but there is a list of social commitments listed in the rules that might render your production ineligible. It’s a scheme that it’s estimated has protected almost 20,000 jobs so it’s certainly not to be sniffed at.

However, it’s by no means a catch-all solution and producers and directors should not be resting on their laurels and assuming they will be covered by it.

The scheme is, after all, a temporary measure and will only cover productions that commence filming before April 30 2021.

Not only that, but there is a total cap on claims per production of £5 million. And for some larger productions, that won’t even touch the sides.

For freelancers, meanwhile, while the scheme does act as a welcome insurance backstop, many have found themselves being paid less than the living wage during production hiatuses. That’s a situation that is sure to come back and bite producers in the coming months.

The film and TV sector is nothing if not pragmatic and nothing if not resilient. Indeed, spend in the sector only dropped around 21% during the worst part of the pandemic. There are strong signs of recovery too but now is not the time to rest easy.

It’s the time to double down on specialist film and TV insurance policies and ensure that you are covered regardless of COVID, Brexit or any other curveballs the 21st century might have in store for us. 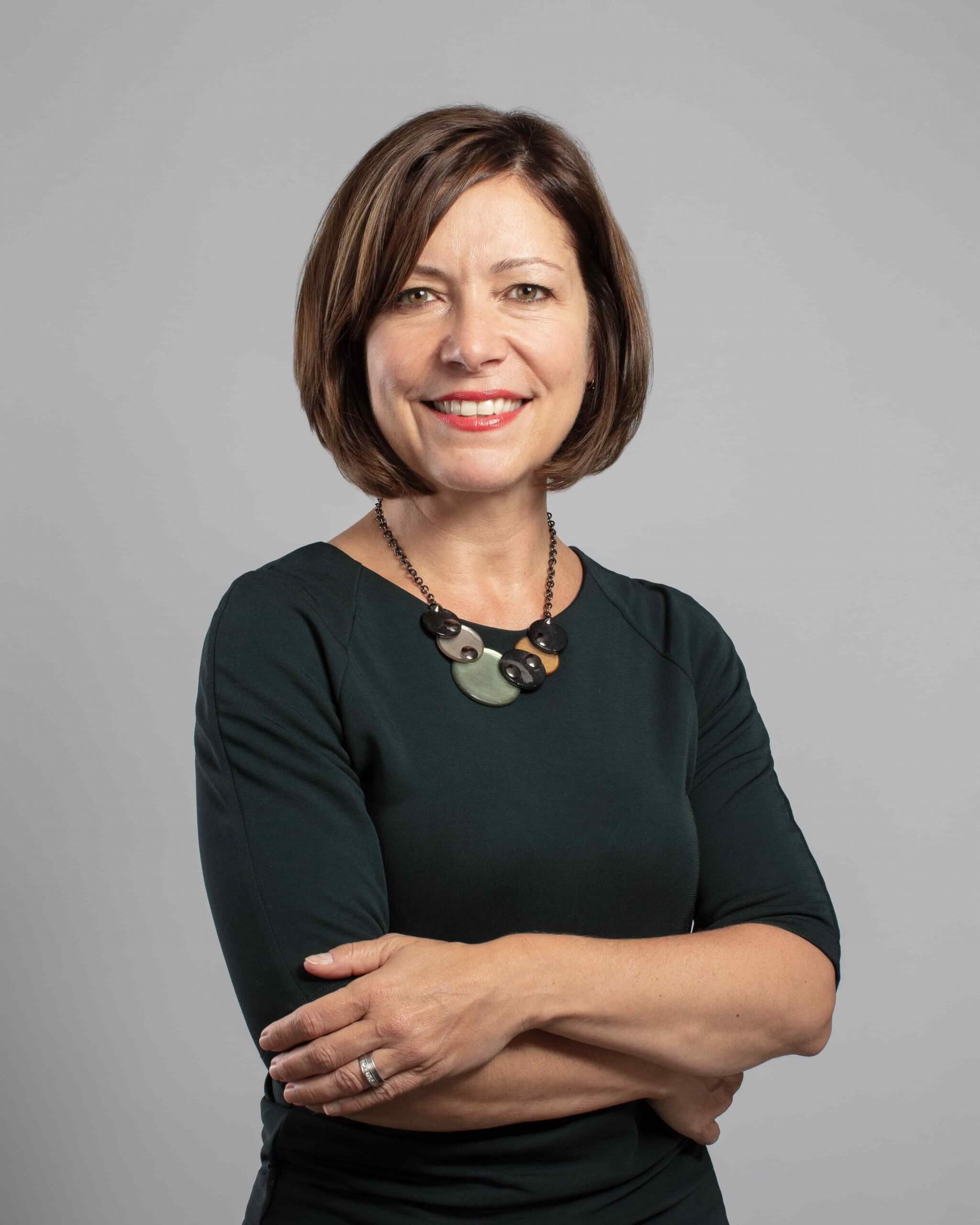 Aaduki’s 6 P’s for reopening your studio