The second in a series of articles for the Partners& website on the subject of quiet quitting by our Wellbeing & Benefits Director, Steve Herbert…

Welcome to the second in our series of articles on the topic of quiet quitting.

Last month we focused on the impact on employee engagement.  This month we will extend that conversation to look at how weaker engagement can also lead to reduced worker productivity.

Before proceeding though, let us just take a few moments to revisit the concept of quiet quitting.

What is quiet quitting?

“An application of work-to-rule, in which employees work within defined work hours and engage solely in activities within those hours.  The philosophy of quiet quitting, despite the name, is not necessarily connected to quitting a job outright, but rather doing exactly what the job requires.”

Whilst the above is a concise definition, this statement includes an awful lot of detail and nuances to unpack.  Quiet quitting may be directly linked to many other employment themes, most notably:

In our last quiet quitting article, we focussed on how poor the UK’s employee engagement figures are compared to many other nations.  We will return to engagement later in this article, but for now let’s turn to the second component, productivity.

“Productivity… measures output per unit of input, such as labour, capital, or any other resource. It is often calculated for the economy as a ratio of gross domestic product (GDP) to hours worked.”

As with employee engagement, the UK is doing far from well in most international productivity comparisons.  A release published by the Office for National Statistics (ONS) earlier this year found that the G7 countries’ average output per worker was 13% above that of the UK in 2019.

Yet it hasn’t always been that way.

In the period after the second world war UK productivity grew at around 3.6% per annum.  This lasted until the 1980s, when the national growth in productivity fell to around 2.1%.  Yet this increase rate still looks very impressive when compared to the growth in the nation’s productivity in recent years.  Since the financial crisis of 2007 growth has been almost negligible, with an average increase rate of just 0.2%.

This issue has become known as the “productivity puzzle”, and represents a major headwind for the UK economy and its employers.  It’s also a problem for workers too, as evidenced by this rather neat quote from Andy Haldane, former Chief Economist of the Bank of England who once said;

Indeed, the Office for National Statistics (ONS) has suggested that the average pay packet would be better off to the tune of £5,000 per annum had productivity reached an average growth rate of 2% since the financial crisis.  The importance of this missed opportunity is being felt today as the nation faces the double whammy of both a cost-of-living and cost-of-borrowing crisis.

It is also worth noting that had productivity remained higher, then the government’s tax take would also have risen, potentially leading to better funded public services.

It’s therefore clear that productivity is a challenge that employees, employers, and central government should all be keen to fix.

So, what needs to change to improve UK productivity?

It is a valid question, and unfortunately one with so many potential answers.  Factors that influence productivity output include:

The real problem is that tackling any of these challenges in isolation is perhaps unlikely to significantly shift the needle on the nation’s productivity output.  What is ideally needed is a fully coordinated plan to improve all the above measures simultaneously.

Yet such a significant change of national direction would almost certainly require a long-term plan and political sponsorship to deliver the desired outcomes.  Sadly, the nation is not well placed to deliver such guidance currently, with the UK having experienced a period of unprecedented political turbulence.  Five Prime Ministers and no fewer than seven Chancellors so the Exchequer in a period of just six years suggests that long-term political sponsorship of this issue is currently unlikely to materialise.

There is however one other key factor that can be managed at a more local level by employers, and yet is so often overlooked by the productivity textbooks: employee engagement.

In simple terms an engaged employee is likely to “go the extra mile” during their working day.  It follows that the engaged worker will likely produce more – and possibly better – outputs than a similar worker who is not engaged with their job and/or employer.

Which takes us neatly back to the subject of quiet quitting.  As we discussed in our last article, quiet quitting is so often just another form of employee disengagement. Yet unlike the macro factors listed earlier, employee engagement is a more personal measure, and one that can often be improved without the involvement of vast amounts of investment, training, or political will.

Those employers who are keen to improve their productivity – and also avoid the challenges of quiet quitting – should perhaps be focusing on employee engagement as the quickest, cheapest, and most effective, route to achieving those objectives.  It follows that it is best to ensure that you employees feel valued, rewarded, and protected.

Which takes me to one final – and not unrelated – point.

You will have noted that keeping employees healthy was one of the key factors to help improve productivity.  Whilst much of the responsibility for national health rests with the government of the day, employers can at least ensure that all their employees have access to private healthcare treatments to speed their return to the workplace if illness strikes, and that adequate protections are in place if a return to work is not possible.

So dust-off your employee benefits offerings, ensure they are fit for purpose, and then regularly communicate with workers to ensure both appreciation and usage, two key elements in avoiding both quiet quitting and lost productivity.

Please look out for our third item in this series “Quiet Quitting, Social Inclusion, and Management” (to be published in December 2022) 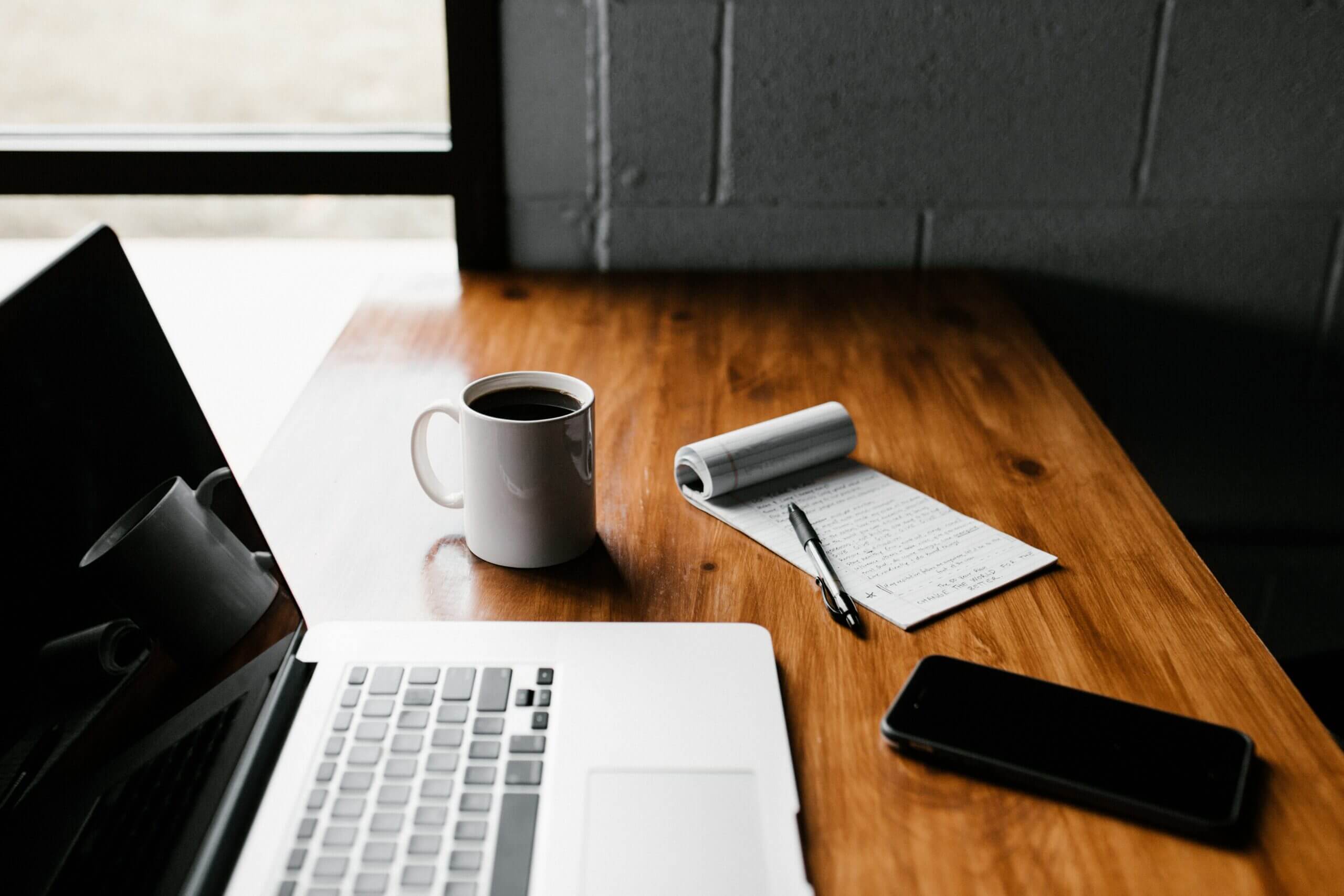 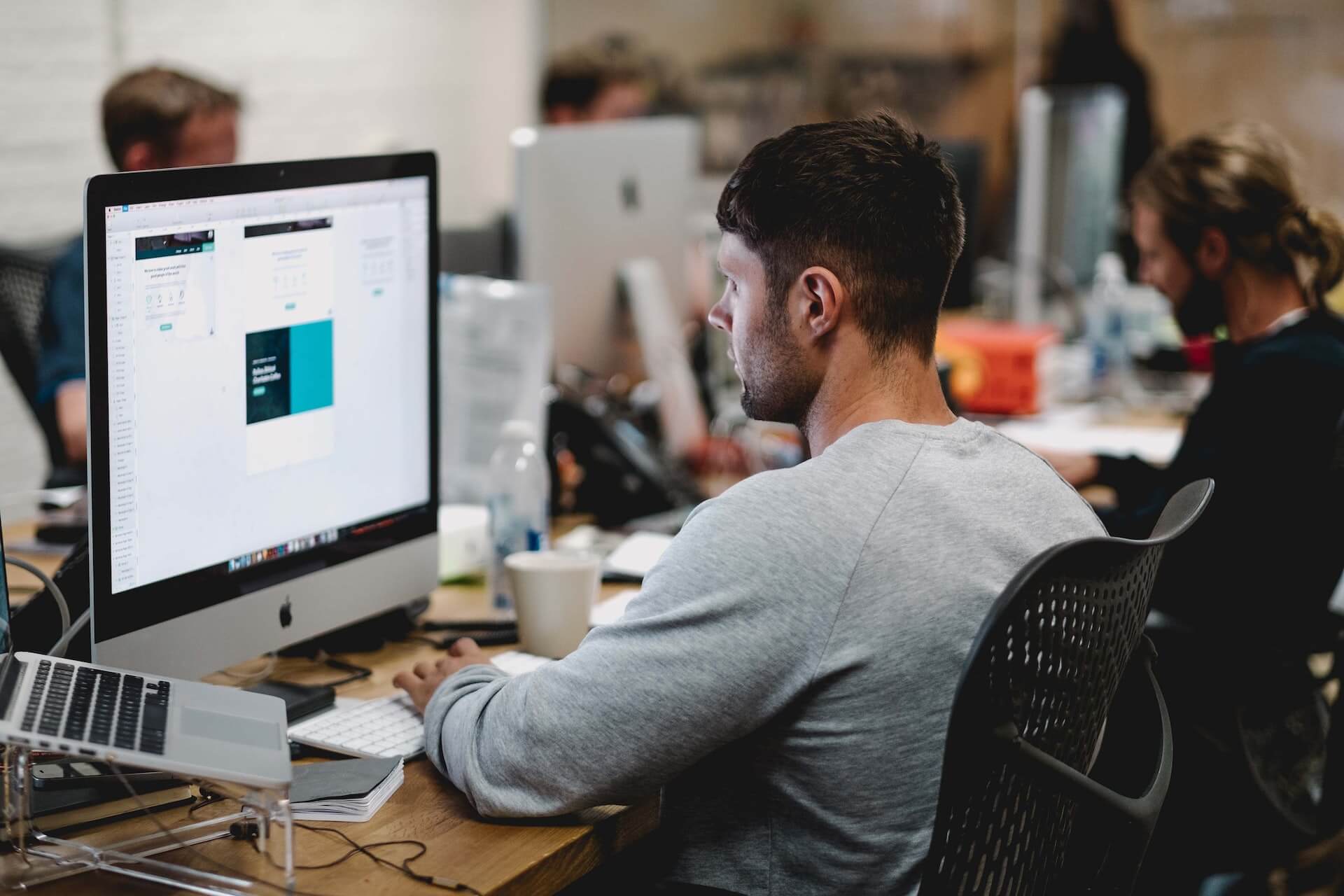