How safe are your employees working from home

In the post-Covid world, remote working has become part of the norm, with many businesses retaining home workers or adopting hybrid working patterns.

The HSE states that as an employer, you have the same health and safety responsibilities for people working at home as for any other worker.

Most of the time, risks to home workers will be low and the actions you should take to protect them will be straightforward. Risk assessments make sure their working environment is ergonomically safe, covering areas such as desk set-up and computer equipment, etc.

But as the days turn colder, homeworkers are likely to use portable heaters – especially when running the main central heating system is too costly in the current financial climate.

Often these heaters will have been stashed away in cupboards, lofts or garages over the summer and dragged out without much thought as the temperature plummets – and without a thorough safety check. Added to that is the risk created by the position of heaters within the home-office environment.

The dangers of electric heaters

Portable heaters are not as innocuous as they first appear.

Greater Manchester Fire and Rescue Service reported that here have been 150 fires in Greater Manchester over the past three years that were caused by portable heaters and fireplaces. These fires resulted in 44 people suffering injuries, and others facing serious damage to their homes. In 2021, there were 38 incidents that involved heaters, fires and other forms of heating equipment.*

The London Fire Brigade produced figures showing that in a five-year period, 819 fires were caused by electrical heaters. Heaters were involved in a third of electrical fires that resulted in a fatality.

Portable heaters are safe when maintained and used in the correct manner. Our ecosystem partner and expert in health and safety, Stallard Kane, offers the following guidance for your homeworkers to highlight the risk of fire and keep them, their family and their home safe:

These tips are also useful to note where portable heaters are used in the main business premises – the risks are the same.

For further guidance on health and safety for remote or home workers and the insurance implications, or to find out more about the services from Stallard Kane, contact our team. 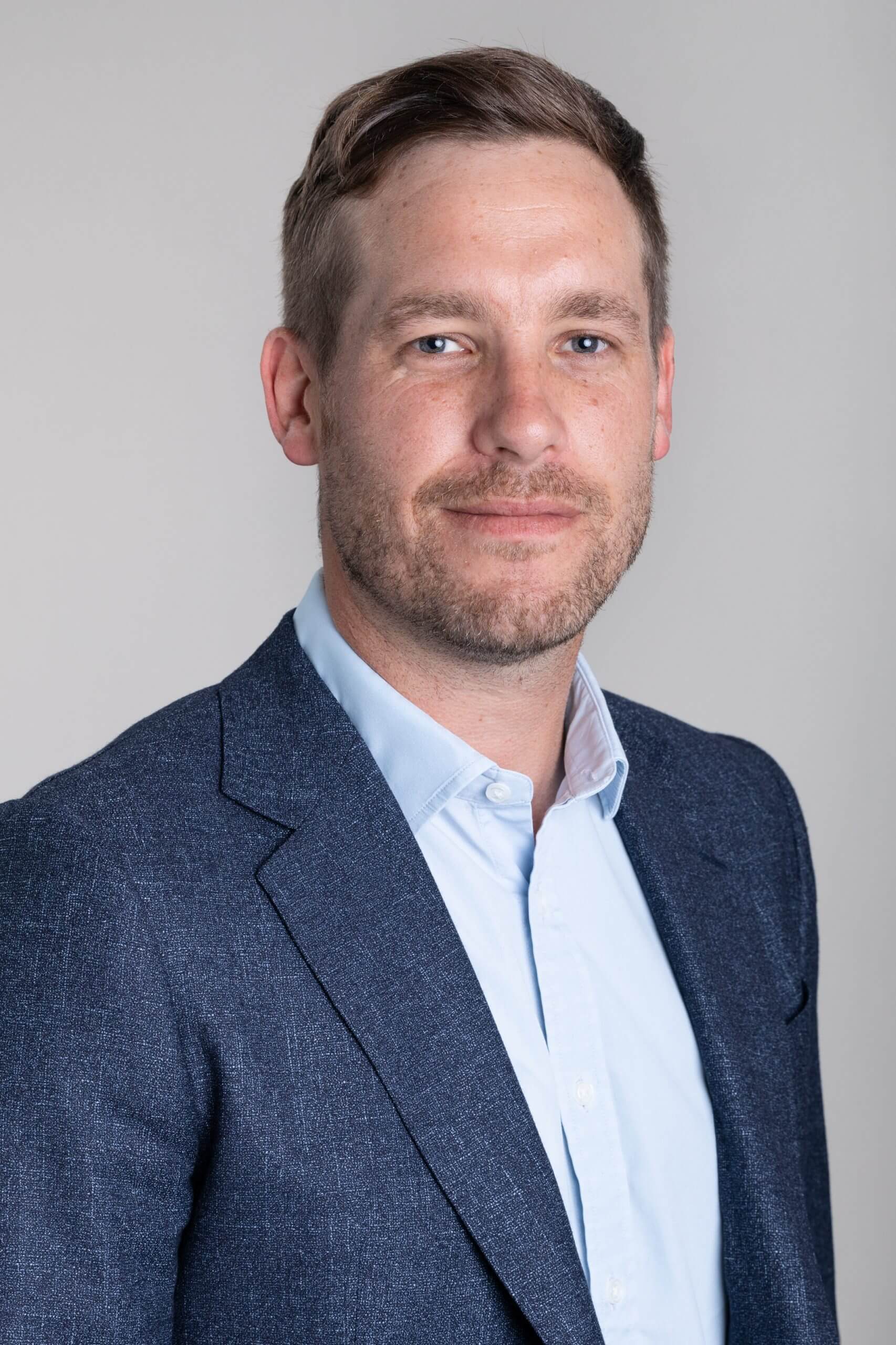