The case for private healthcare provision

The National Health Service (NHS) performed heroically throughout the challenges of Covid-19, but that significant effort has taken its toll. This simple truth can be evidenced by those lengthy – and still growing – waiting lists that are so often quoted in the national media.

A bit of context to that number really highlights the problem.  For 6.6 million people is roughly equivalent to the entire (and combined) populations of Bristol, Coventry, Sunderland, Reading, Hull, Liverpool, Southampton, Portsmouth and Birmingham all awaiting treatment.

It should also be noted that these figures only represent England, with additional waiting lists in Scotland, Wales, and Northern Ireland adding to the scale of the national challenge.

This is, of course, primarily a concern for all those unfortunate individuals now facing a lengthy wait for treatment.  This situation is made worse by the reality that relatively few people in the United Kingdom have access to insurance options that will fund private medical treatments, and thus bypass those lengthening NHS waiting lists.

It follows that this is a problem for employers too.

Many on those on the NHS waiting list will be of working age, and might be unable to undertake any work until treatment is received.  Others might be able to carry out their duties whilst on the waiting list, but possibly at less than optimum levels of output.

Either scenario would be potentially problematic for employers at any time, but far more so in 2022 given the genuine skills and candidate shortages currently experienced across so many sectors.  These shortages reduce the options available to cover employee absences, and this at a time when so many businesses are desperate to return to normality after the pandemic.

All of which suggests that employers might be well advised to now consider the options around funding private healthcare access for some or all of their workforce.

The good news is that options to fund private healthcare are perhaps now more varied and accessible than they were just a few years ago, with health cashplans, private medical insurance, and healthcare trusts all offering viable alternatives for employers of all sizes and a wide range of budgets. Private healthcare is no longer an expensive perk saved for senior managers – employers now have options to make it available to their wider workforce.

Prevention is better than cure

It is also worth noting that the above scheme types now often include access to tools and services that will help protect the health and wellbeing of all workers, as well as providing that core support of funding private diagnosis and treatments as and when needed.  The reality is that company-funded healthcare policies now often support fit and healthy employees just as readily as those in immediate need of treatment.

For all the above reasons many more employers will probably be considering introducing or expanding the coverage of their private healthcare options in 2022 and beyond. 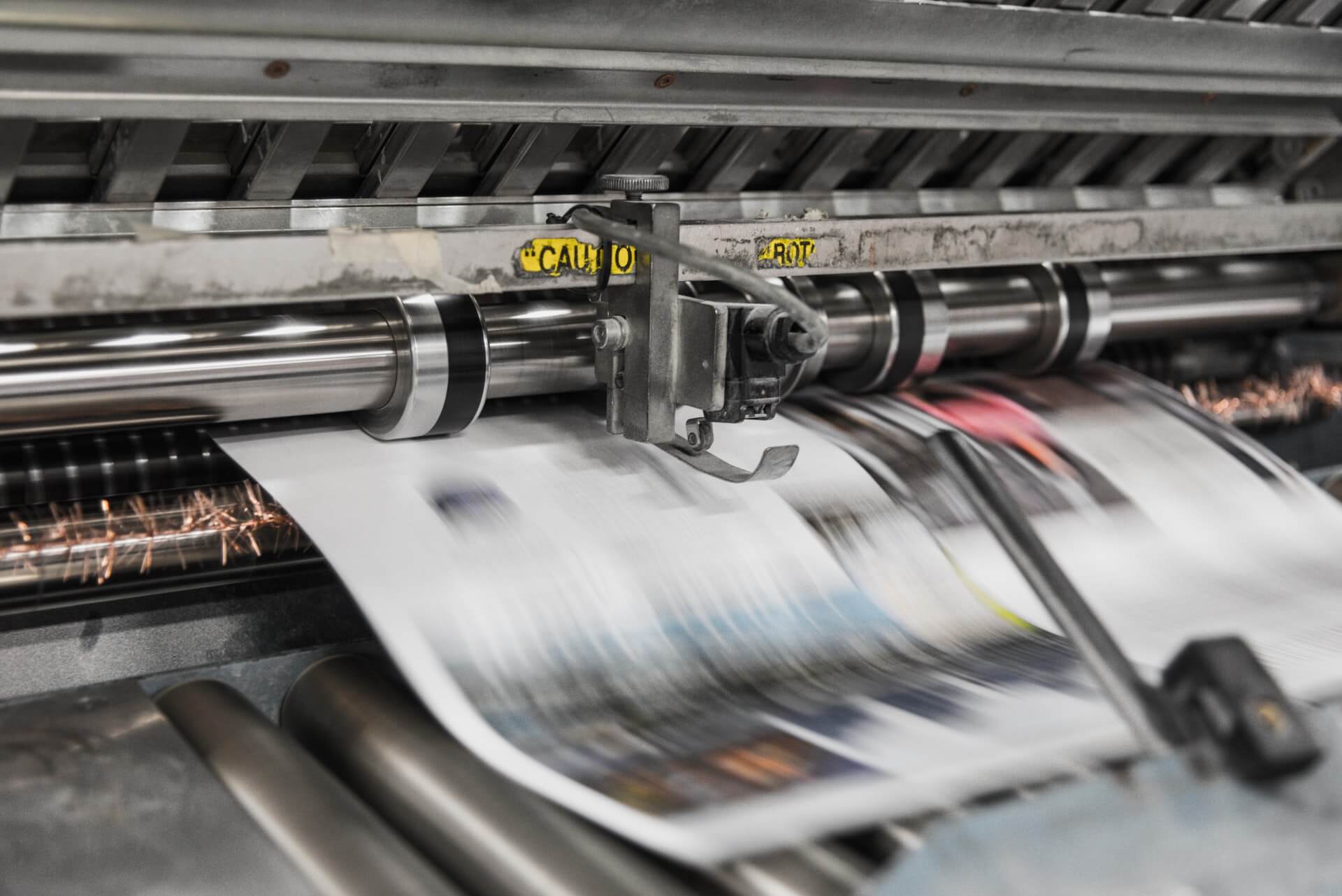 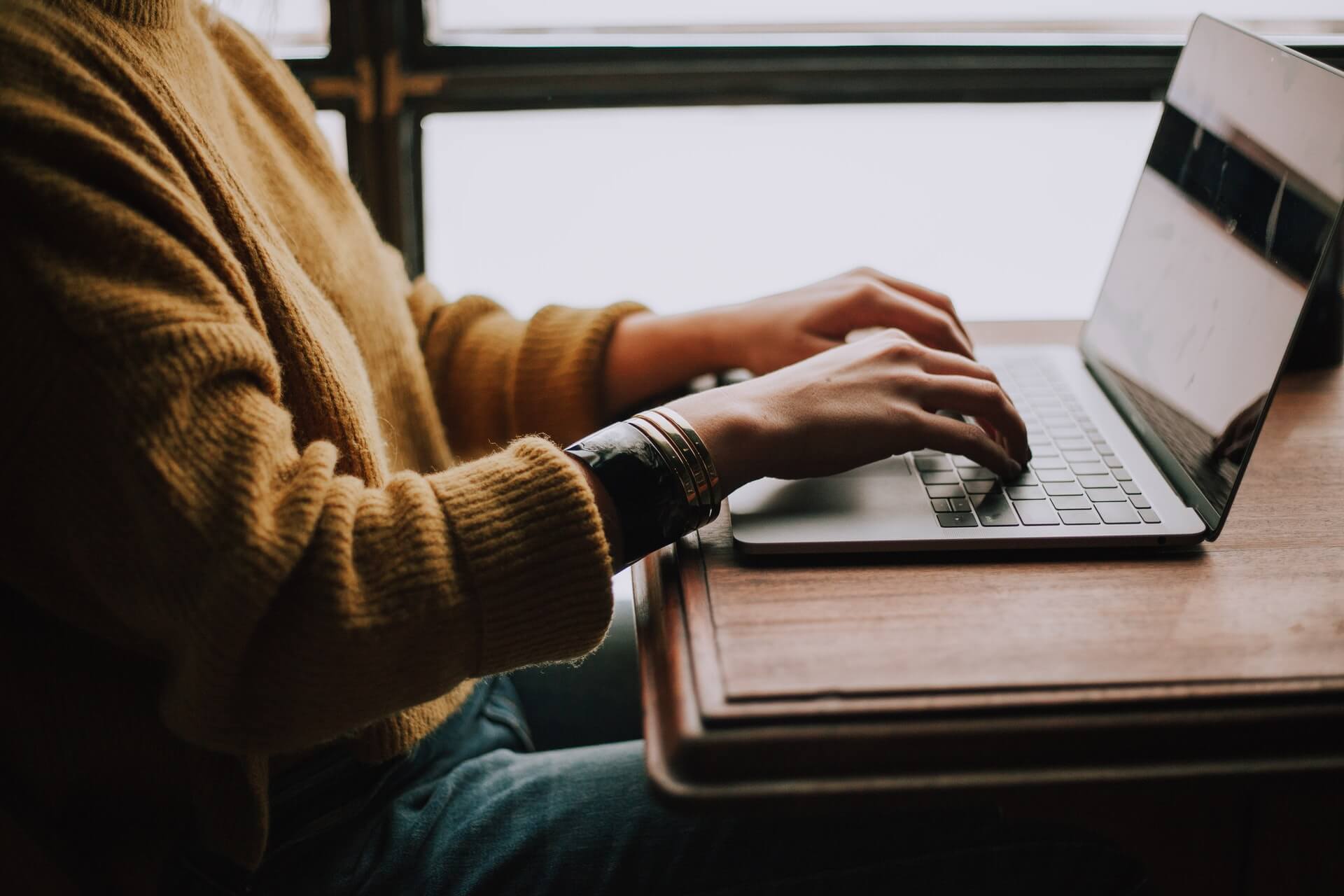 Four reasons why you should consider an employee discount scheme