The first in a series of articles for the Partners& website on the subject of quiet quitting by our Wellbeing & Benefits Director, Steve Herbert…

The summer is over, and so too the season of rather silly column fillers in both the national and trade media. Yet some of those spurious topics take on a life of their own, and then persist far beyond the summer tabloids. In 2022, that subject may well be “quiet quitting”.

What is Quiet Quitting?

“An application of work-to-rule, in which employees work within defined work hours and engage solely in activities within those hours. The philosophy of quiet quitting, despite the name, is not necessarily connected to quitting a job outright, but rather doing exactly what the job requires.”

Whilst the above is a concise definition, this statement includes an awful lot of detail and nuances to unpack. My immediate reaction is that quiet quitting may be directly linked to many other employment themes, most notably:

To attempt to cover all these different aspects in just one article would be both ambitious and unwise. Instead, I will post throughout the autumn in a series of separate – but linked – items.

This week we will start with a subject that I have written and spoken about often over the last two decades – and one far more familiar to many Human Resources professionals – that of employee engagement.

For those that are not yet fully aware of this measure, I would again refer you to Wikipedia for a definition.

It will be apparent to the reader that the second part of the definition – disengaged employees – may have at least some similarities with the concept of quiet quitting.

How engaged are UK employees?

So, if we accept the argument that many disengaged employees might be doing the bare minimum amount of work to meet their employment requirements, we then need to consider how prevalent this might be in the UK workplace (and, by extension, perhaps within your workforce also).

Tangible evidence in this space is always difficult to obtain, yet the Gallup organisation do publish annual figures in their State of the Global Workplace Report. The 2022 version of this document makes grim reading for UK employers.

Just 9% of British workers consider themselves engaged in their job. That is down 2% on the previous year, but more worryingly still places the UK 33rd out of 38 European countries for employee engagement.

Some might argue that following Brexit the UK should no longer be ranked against our European neighbours. Yet a comparison with the engagement rates of Australia (19%), New Zealand (19%), Canada (21%) and the United States (35%) does not prove any more favourable. Finally – and not least – it is worth highlighting that the same report sets the average global engagement level at 21%, a full 12% higher than that of the United Kingdom.
Can these differences be explained merely by the mindset of the British workers? Are we more reticent about expressing our emotions or enthusiasm for a job? These are of course valid challenges, yet our productivity output is also relatively poor (as I will cover in a later post) – and engagement and productivity are doubtless linked. So, all the evidence suggests that the UK has some very genuine employee engagement challenges to face.

So why is the UK doing so poorly in this respect?

There is no clear answer to this problem, but it would be difficult to overlook the economic realities of the last few years.

The aftermath of the financial crisis of 2007/8 has led to a lengthy period of low economic growth and equally low pay awards. The respected Institute for Fiscal Studies (IFS) have regularly referred to the lack of real terms growth in employee earnings, and in their post-budget briefing on the 24th of March this year they said.

Another point made in that presentation is that – had economic trends continued at their expected level in 2007 to today – then the average UK salary would be £11,000 higher each year than is the case in 2022.
If, as a nation, we are not rewarding progress and effort, then a degree of disengagement is only to be expected. But there may be other factors in play here also.

The last decade has seen far more employees able to work remotely, a trend accelerated by the arrival of mass homeworking during the pandemic.

By and large employees have proven that they can be trusted to deliver on their KPIs wherever they are based, as long as they have the technology and systems to support such work. Yet there is not much evidence that manager practices have kept pace with this revolution, and this failing could lead to much dissatisfaction from the employee perspective. The manager’s role in quiet quitting – and quiet firing also – will also be explored in a later post.

And this distancing of employees may have led to less workplace social cohesion – perhaps leaving some workers feeling isolated and lacking in support. Again, this area will be explored in a further post on employee social inclusion/ exclusion later this year.

Returning to today’s theme of engagement, it should be noted that it is only a short distance between disengagement and the onset of quiet quitting.

That said, it should be noted that many so-called quiet quitters are not necessarily acting in a disruptive way, instead merely withdrawing their labour and enthusiasm outside of the agreed requirements of their job role. In many respects these individuals remain ideal employees, and in the currently tight candidate market good employers should aim to reignite the flame of engagement rather than simply letting good employees drift away.

Achieving that aim for any one individual might be relatively straight forward (subject to the skills of the line-manager of course), but uplifting engagement across an entire workforce can be far more challenging – not least when financial constraints are weighing heavily on employers and employees alike.

Clearly the answers to improving engagement – alongside the other issues of poor productivity, inclusion, and poor management which I mentioned earlier – are potentially complex, and indeed often interlinked. Yet in the end they will all owe something to treating employees well and equally, providing the tools to do the job, recognising achievements, and supporting and/or protecting workers when unexpected and unwanted challenges such as illness or a cost-of-living crisis threaten the wellbeing of workers and/or their families.

You will – I hope – forgive me for pointing out that a good employee benefits offering might prove central to this approach, and I would strongly urge all employers to revisit their current benefits package to ensure that it is relevant, well communicated, and well used. This is an important first step in the employee engagement process, and one that might also help reduce the number of quiet quitters in any organisation. 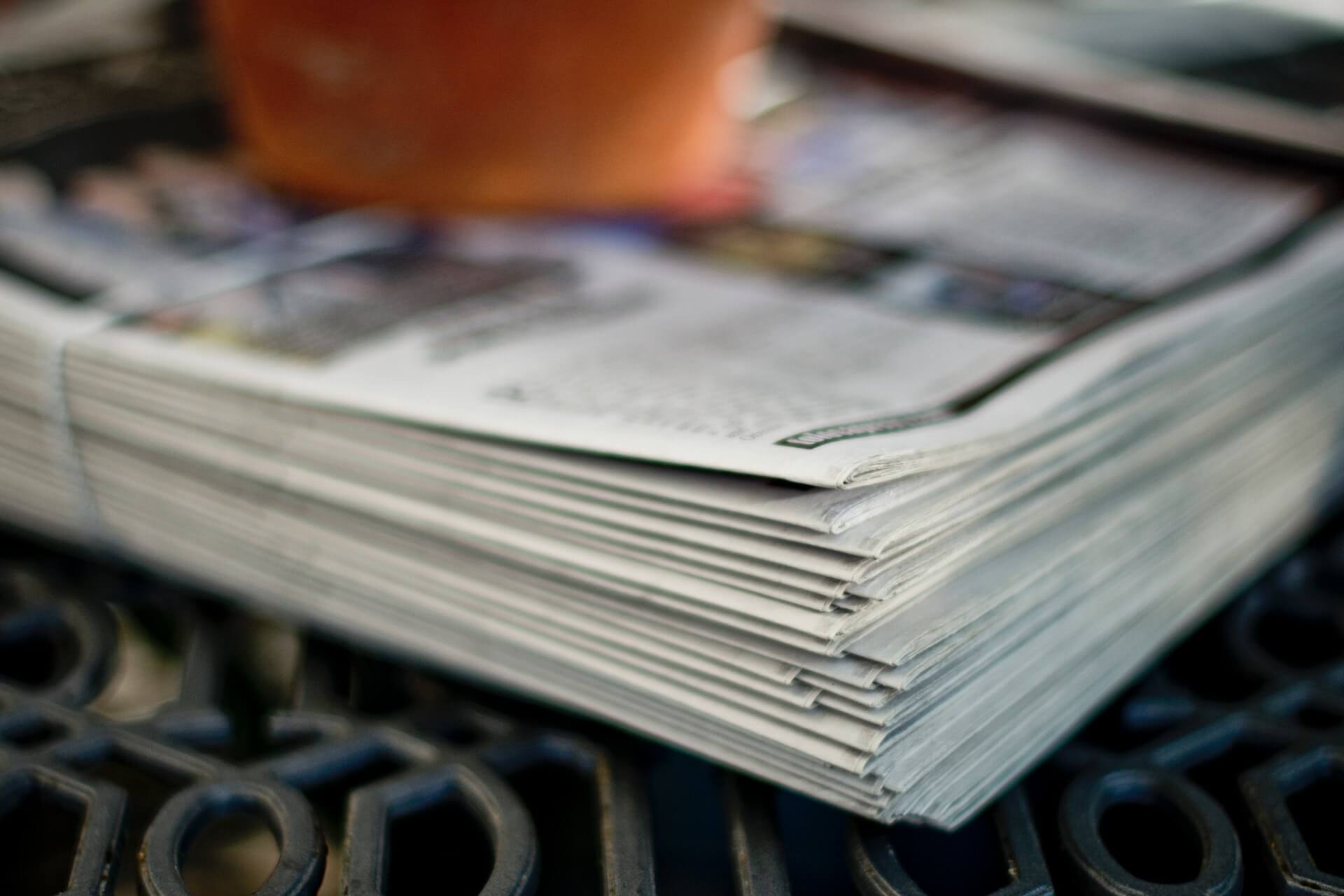 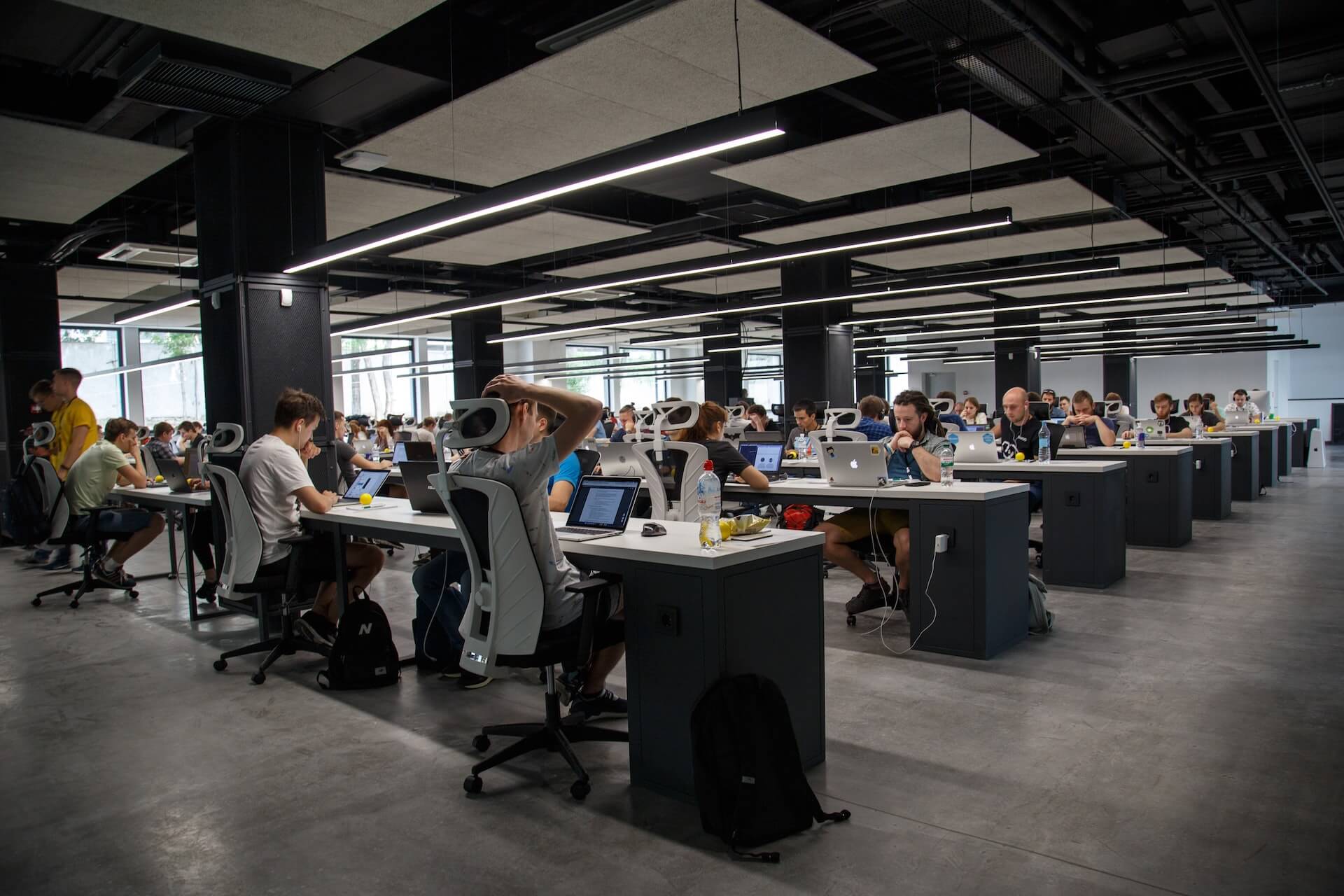