Highway code updates – have you read them?

A survey carried out by the AA suggests 61% of drivers have not read the new guidance.

In January this year, several updates and new rules were added to the Highway Code to protect vulnerable road users such as pedestrians, cyclists and horse riders. However, according to a survey carried out by the AA amongst its members, more than three fifths of UK motorists had not read the updates. Of the 13,327 members surveyed, 6972 had heard about the new rules but had not read them. A further 1,118 members were completely unaware of the updates.

The new rules give greater priorities to non-motorised road users and include:

In an interview with the BBC, Mary Williams OBE, Chief Executive of road safety charity Brake, described the changes as “crucial” because they “better protect those most at risk, such as people walking and cycling”.

“Every 22 minutes someone is killed or seriously injured on UK roads,” she told the BBC, adding “more must be done” to promote new guidance so “all road users understand our shared responsibility to reduce deaths and serious injuries”.

Nine sections of the Highway Code have been updated, with 50 rules added or amended. The changes are advisory, so non-compliance won’t directly result in a fine or prosecution. However, compliance with the code may be used as evidence in any court proceedings to establish liability. Regardless, it’s essential for everyone to take note of the Highway Code revisions to keep themselves and others safe on the road.

Many of the original rules in the code are legal requirements; if they are disobeyed, it is considered a criminal offence.

We’ve put together this handy guide to the updates which you can share with anyone in your business or family members that uses the road. 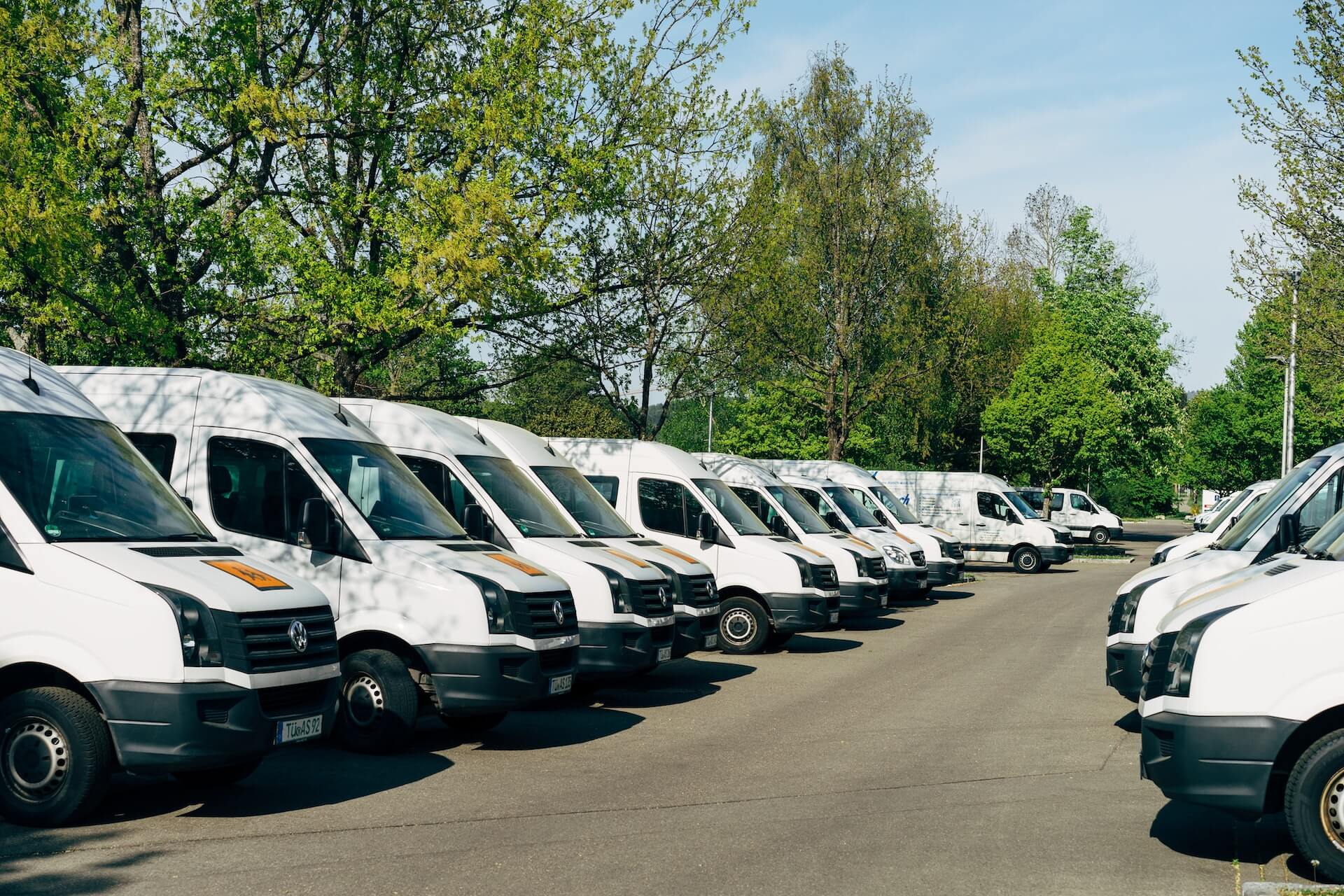 How to reduce the risk of distracted driving – tips for employers, fleet managers & drivers