There has been much talk recently of how our drivers are treated in the UK and whether companies, as well as the industry as a whole, are doing enough to provide them with decent facilities, decent pay and relevant benefits.

It is recognised that this is a highly skilled profession and one that isn’t without risk. Driving is one of the most dangerous activities we do every day and for a driver, who spends most of every day in their vehicle, that risk is amplified.

The question is – are we providing our drivers with the protection they need at the roadside if they were unfortunate enough to be involved in a serious or fatal collision? Are we providing them with the peace of mind that if they were to have a collision whilst driving in the course of their employment, they would have someone to call and they are not left to fend for themselves?

The questions every transport manager needs to ask themselves are:

If the answer to these questions is no, then it leaves drivers in a very vulnerable position at the roadside. Driving offences are the only ‘criminal offence’ whereby an officer can take an initial account at the roadside without doing it formally at the police station. Charlotte continues: “Most drivers are at their most vulnerable in the immediate aftermath of something so traumatic and they are liable to say anything, even if it isn’t totally accurate. They often guess as to what could have happened and truthfully, they are not prepared to answer these questions. Yet – in most cases – this is what is happening up and down the country every single day.”

As a result, drivers are incriminating themselves at the scene meaning that it is that much harder to defend them later down the line if or when they are charged with an offence. It is no exaggeration to say that cases are literally won and lost at the roadside. This can also have a huge impact on the company given that they have no control over what the driver is saying or how or where they are until the police decide to release them. It also often means more expensive compensation claims for the company and the insurers.

So why are we not providing our drivers, who provide one of the most vital services to the country, with basic protection when they need it the most?

With the ever changing legislation and the increasing number of company directors and drivers facing custodial sentences following road traffic collisions, can you sleep soundly at night knowing you’ve done everything in your power to protect yourselves and your drivers?

John adds: “Insurers will look favourably on those businesses who are taking proactive, preventative steps to ensuring driver safety and putting in the protocols for when an incident does happen. Our aim is to look at the business as a whole and identify where the gaps in process or cover may be, and address those issues that will help to minimise risk.”

Charlotte continues, “It is why we developed arch.fleet, a unique service that brings together support from legal, safety and regulatory experts with the use of new technology to enable operators to take a pro-active approach to identifying and minimising risk. Arch.fleet aims to help operators improve safety performance and compliance and ultimately save money by reducing collisions, claims and insurance premiums. Perhaps more importantly, it also reduces the risk profile of a company, ensuring compliance and educating drivers and management in relation to road risks and safer driving habits”

Charlotte Le Maire is a partner with Arch Law and a recognised leader in the field of fleet risk and was previously Head of Criminal Motor Defence with DAC Beachcroft.

John Marks is client partner at Partners&, an insurance advisory businesses with a specialism in haulage and logistics. 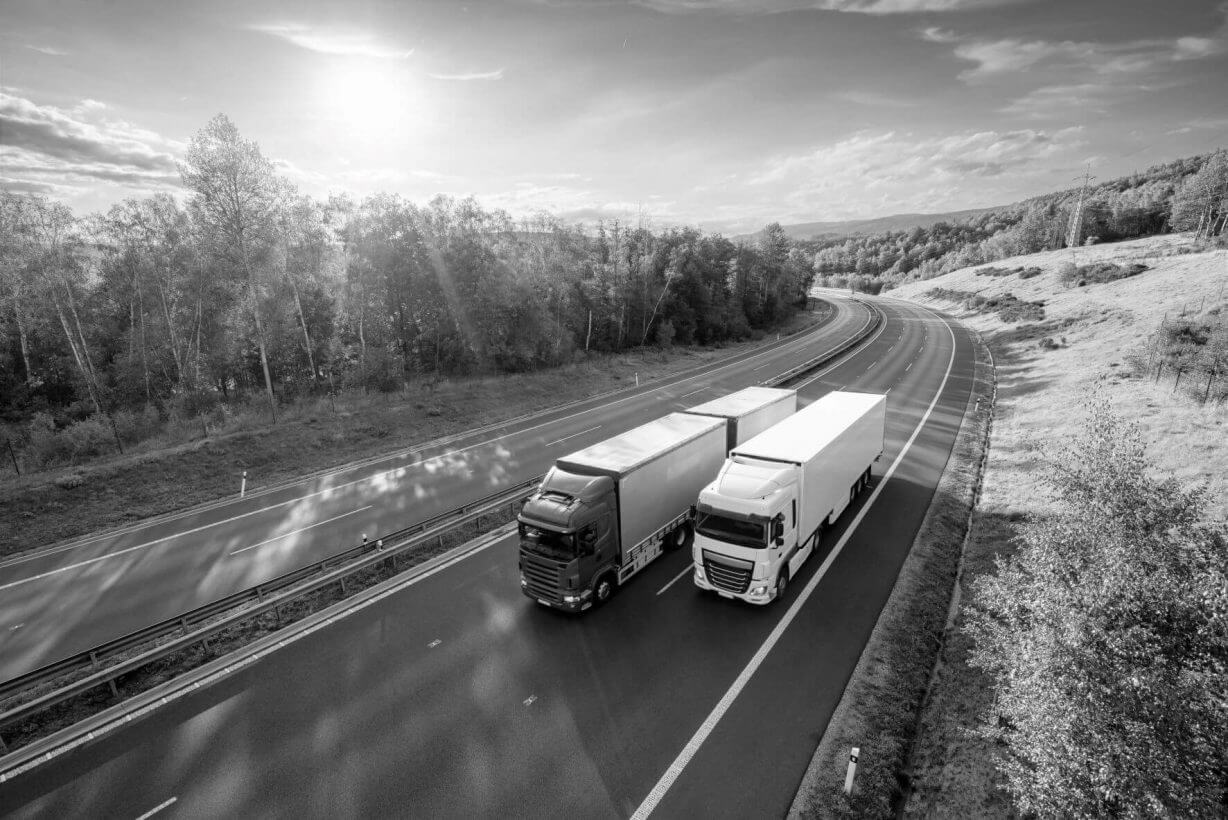 Haulage & Logistics Risk at a glance