As we discovered in our introductory article, distracted driving cannot only cause unnecessary accidents, but can have a significant impact on your fleet insurance costs.

In this next instalment, we’re providing a guide to the UK laws surrounding distracted driving, including mobile phone use and driving whilst under the influence of alcohol or drugs.

Making sure your drivers are fully aware of their responsibilities under UK law whilst at the wheel is vital to keep everyone as safe as possible on the roads.

Using an electronic device whilst driving

UK law states that it is illegal to hold a mobile device or use a satnav while driving, even momentarily.

If drivers need to use an electronic device while driving, they must have hands-free access to it.

Examples include (but not limited to):

All of these are permitted so long as they don’t block a driver’s view of the road or traffic ahead. In addition, drivers must stay in control of their vehicles at all times.

Drivers are permitted to use a handheld phone only if they are safely stopped with the engine off or they need to contact emergency services and it is either unsafe or impractical to stop.

Using a handheld phone whilst on the road is illegal. Driving a vehicle that has the automatic engine-off function, for example whilst waiting at set of traffic lights, does not constitute being safely stopped and therefore using a handheld device in this situation could lead to prosecution.

The police are permitted to stop drivers if they feel they are not in control or are distracted. If found guilty of distracted driving due to electronic device use, drivers could face the following penalties:

Drivers can also be taken to court and suffer the following consequences:

Driving under the influence of drink or drugs

You have every confidence that your trusted team of drivers would never get behind the wheel of any vehicle if they had been drinking or taking drugs.

Sadly, it does happen and whatever the reasons, the consequences can be fatal – and have a significant impact on your business.

As you’ll no doubt be aware, if drivers are found guilty of drink-driving or using drugs while driving, there are serious penalties. The specifics of the penalty are determined by the seriousness of the offence and the magistrates who hear the case. The following penalties are possible:

Drivers driving or attempting to drive while above the legal limit could:

If drivers cause death by careless driving when under the influence of drink, they could:

Drivers are required to tell the Driver and Vehicle Licensing Agency (DVLA) if they have used illegal drugs or misused prescription drugs.

In addition, drivers must inform the DVLA if they have a medical condition that may impact their driving. Motor insurance providers should also be informed – and that includes drivers on your commercial fleet insurance cover.

A guide to the conditions that need to be notified to the DVLA can be found here.

Failure to do so could result in fines up to £1,000 and prosecution if they are involved in an accident.

Risk Management for your commercial fleet

Distractions can come from a variety of sources and affect drivers at any time. While accidents aren’t always preventable, as a fleet manager, you can reduce the risk by creating and implementing procedures that limit distracted driving – and therefore keep your fleet insurance costs down.

Our next feature covers how you, as an employer and fleet manager, can respond to distracted driving incidents. Make sure you’re following us on LinkedIn to keep updated.

To find out how we can help you take control of your fleet insurance costs, get in touch.

Highway code updates – have you read them? 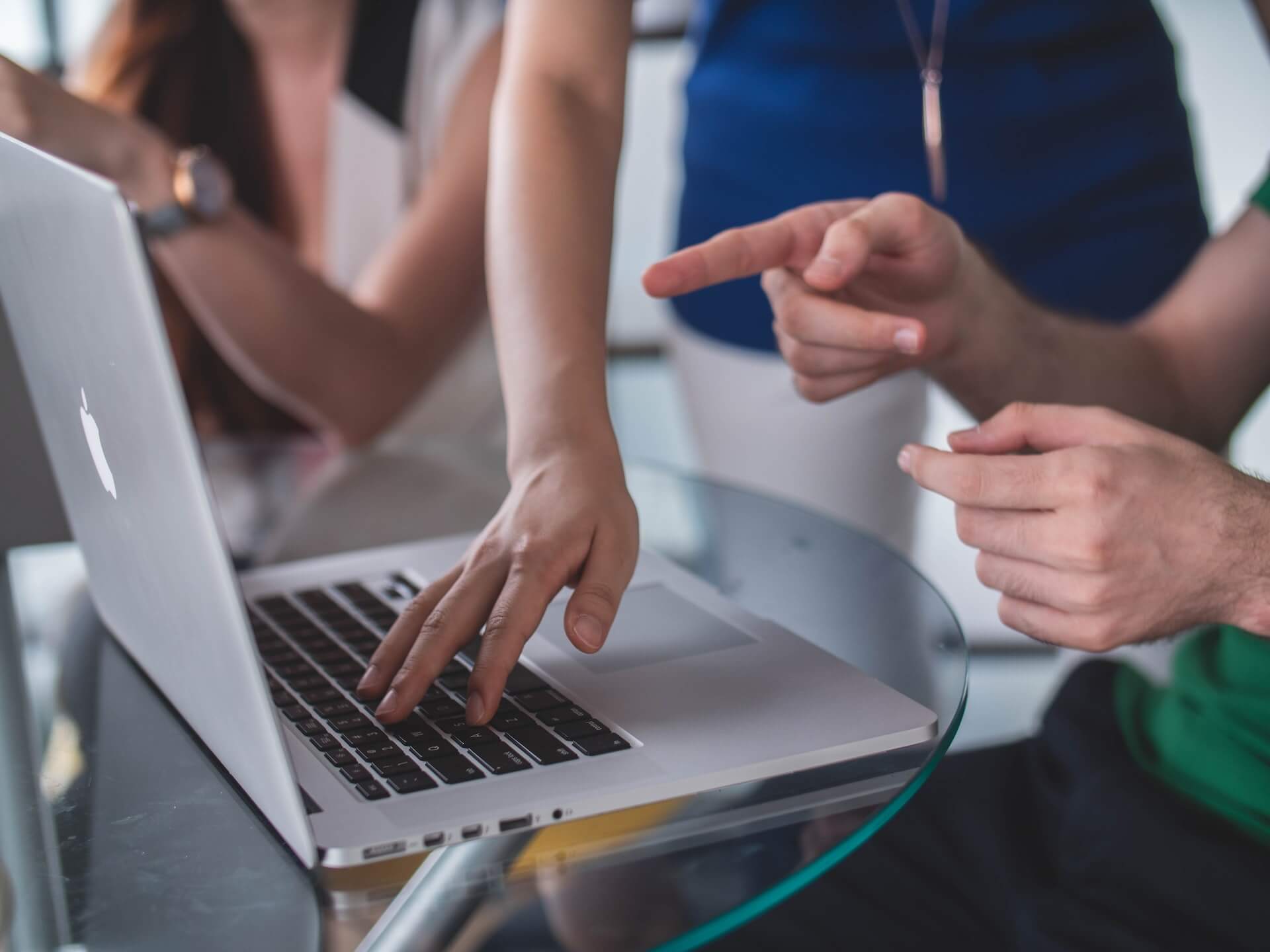